Com/en/discussion/335600/pts-patch-notes-v3-0-0 They also mailed beta invites around, don't know how many people they invited. Here's a brief overview of what awaits.

In order to lower the gap between players with high and low CP, all Champion passive values are now significantly more frontloaded.

So maybe more viable for hybrid builds? I really want to smack things with my axe on my magplar and not just tickle them with it. Surely they are waiting for the big reveal closer to launch. But seriously, how do you make the first expansion and add no new weapons. I see the plans to nerf tanks and healers so players are "encouraged" to buy the warden class if they want to complete high level content is starting off without a hitch.

I don't know why they're offering a new character slot with these changes. I might as well delete my DK Tank. I only play PvE and this just feels like they don't want you to be a tank.

I was in the camp that they needed to do something about sustain. Recovery had become a stat you minimized. That said, they went way too far. And to this point, almost nothing done to bring Stam more in line with magicka in PvE. I saw one change that buffs stam DPS, and that was the caltrops change. Is that really going go be enough (oh and another PvP skill required for PvE. Maybe I didnt see it but I cant find any bugfixes for the dungeon tool, are you fucking kidding me?

You know, I've bought a bunch of crowns to buy the dlc pack because I really enjoy this game and wanted to take the next step. But now I question how enjoyable this game is going to be with this huge nerf in ressource management. If I've seen these patch notes before the crown sale, I would not have bought those crowns afterwards. Because I'm sceptical how this is going to turn out. I have yet to get through the notes but what exactly is the problem with the crown sale and those notes?

He's implying no one will play the game/want crowns any longer due to the upcoming changes. Buncha babies around here. After a couple thousand hours, It starts to feel stale. I'll be happy to have to figure out new ways to be effective. I'll save my belly-aching until after I've had a chance to try these changes out. 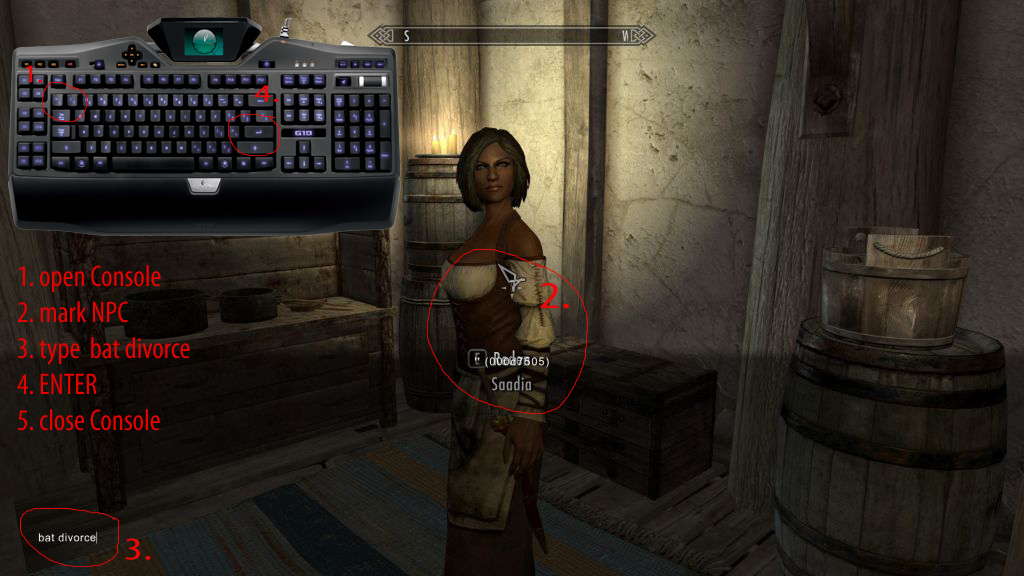 If nothing's ever changed then it would be boring. Sure dungeons will be harder. But the non-dlc dungeons are too easy anyway. I'm also looking forward for these changes. I don't like this current meta of stacking as much damage as you can and having to be fed synergies to be able to keep playing. As a solo player who runs about 600 recovery and plays every role and class I do not welcome it.

I guess that's the point of the pts. If it makes the game unenjoyable then they'll presumably get that feedback and adjust accordingly. Especially since I'm a big fan of magblades, who excel in sustain. So maybe this will make magblades more attractive for late end-game content.

I'm not not looking forward to the changes. What I'm not looking forward to are the "core" players who will now be even less likely to take newer or less experienced players into even normal trials. There's still going to be a 30k dps minimum for most groups, and that's going to be a problem. And to boot, with the proposed changes to tanks - good luck with dungeon finder, hard enough to find a good tank as it is. It's on the god damn PTS anyway, and there is still a month and a half before release. The meta will change and that's ok.

It's the PTS for a reason. No Telvanni tower as housing tho. That triggered the hell out of me.

I can't really understand how they managed to miss the mark like this but it's quite an incredible achievement. Sustain is gutted for everyone. Tanks, healers, DDs, everyone got hit. Quite amount of nerfs to damage and survivability as well in terms of CP. And on the other hand there are no proper nerfs or buffs to bring Stamina and Magicka a little bit more closer. And obviously nothing done about vMA as well. Some of the changes really made me laugh. Constitution: Reduced the Magicka and Stamina restored by this passive ability by approximately 42%.

And this one is so obvious that they didn't even think about PVE tanks for a second, this was completely directed at Black Rose dudes in PVP. It's not really surprising anymore to be honest. Overall I was already quite skeptical, I honestly don't see myself buying or playing Morrowind. I'm just gonna make the most of these couple weeks left. Lol yup you are not alone. This is the final nail in the coffin.

They're completely clueless when it comes to balancing this game and it's sad because so many people are extremely invested in it.

Zeni is slapping most endgame players straight in the face with this update. And also in b4 "adapt and make different builds, scrub.

I quit a month ago and never looked back. You put in tons of hours getting gear to barely squeak by vet maw and then they nerf everything because Hodor with all their addons can beat it easily. The game is pure shit now and they are making it worse daily. Damn, you know it's gone south when Tygloalex is quitting. Really a shame, they could've had a great game but they don't listen to their player base.

I hate to use runescape as an example here but Jagex directly listens to all of their players and changes the game literally based on what players want. Runescape is now 15 years old or something like that. People bitch about high levels being so much more powerful. That's the fucking point of levelling up. You get more powerful. Already a slim percentage of the player base complete vet trials, these changes will make that number even smaller. They are constantly sacking the older core player base to please the new players with those CP changes.

And that caltrop change, wtf, no more gank blades gg. Caltrops change is a positive for stam DPS in PvE, though. So at least that change is only terrible for half of the players, which is more than can be said for the rest of the patch. And at the same time, they're making it so ridiculous easily to get CP. It feels like every other month there's a double XP event now that lasts half a month. Not even just from a pvp standpoint, I have two entire characters built around caltrops and this change is basically going to gimp them.

Now it's just volley without the need of a bow. Litterally no reason in running it anymore, no high duration = more cluttered rotations, and the massive cut to the range is just a kick in the teeth. ' Oh but it does more damage! ' some might say, BUT IT ISN'T A SKILL MEANT FOR IT'S DAMAGE. Jesus Christ Zeni really doesn't play the game they're "balancing" do they? Edit: Not to mention how they just freakin shat all over templar healers.